Things to Talk About In and Out of the Bedroom

My boyfriend came over this afternoon and we were talking and he says, “Who are you voting for?”

So I said, “Look, we’ve been seeing each other for 4 years and we’ve never had an argument, so I’m not telling you.”

So then, it got to be really important for him to make me tell him. Why are people like this? If you say NO! they just start trying to find a workaround. So he told me all the good and bad points of every candidate and I said, “Why don’t you get into politics? You know a lot about it.”

He started shaking his head, “Nah! I wouldn’t like it and blah, blah, blah!”

So I answered back, “Well, see, that’s why we have low-life people who have flunked out of everything in life that they’ve tried to do. Trump has flunked out of parenthood, marriage, business and everything he sets his hand to do fails miserably. So now he thinks he’ll try his hand at politics.”

He got it out of me. Crucial, top secret information. He should be working for the CIA. So I replied, “Yes, but I’m still not arguing with you.”

I tried to change the subject. “Did you know that Obama follows me on Twitter?”

His eyes got big. “Really? I’m gonna start sending you texts to tweet.”

I laughed. “Yeah, I’ll be sure and relay your messages to the prez.”

So he laughed too. But he is the type of guy who would be great in politics. He sees every side of an argument or situation. He rarely gets mad. He’d rather just have civilized debates on topics instead of big ugly arguments.

This is exactly the type of guy we want running for office but most of the time, these people will say, “NO! I don’t want to be involved in politics! It’s too dirty, ugly and slow to get anything done.”

That leaves us with the dregs of humanity in high political offices. It’s kind of sad and really bad for our nation.

This time, we have very limited and somewhat troubling presidential options on both sides of the fence. But what about next time? Whose gonna run in 2020? What if people like Beyonce and Kanye West decide THEY want to try their hand at politics? 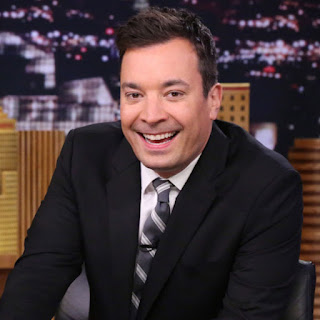 What if Jimmy Fallon or Ellen Degeneres want to be prez? Imagine a world where Dr. Phil is president....

So next time, hopefully, we'll get great, intelligent candidates to choose from or maybe Donald Duck will run against Mickey Mouse. That would be a Goofy race! (All puns intended.) 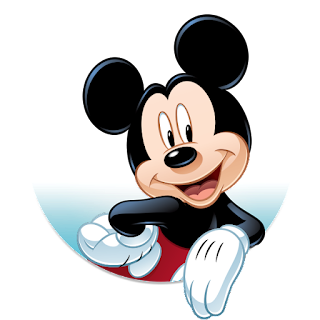 Posted by Passionflower at 9:01 PM No comments:

As a Searcher, I've always tried to discover the meanings of important things like Life, Death, Love, Hatred and Cruelty. During my journey, I've learned many things but at the top of my list are these two: I know who I am and I know who God is. 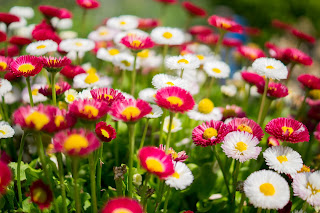 Posted by Passionflower at 3:15 PM No comments: